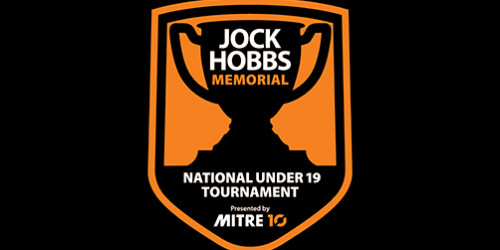 The Jock Hobbs Memorial National Under 19 Tournament is back in 2018 with the support of Mitre 10. Since its inception in 2014, the Tournament has quickly become a launching pad for New Zealand’s most promising young rugby players and an integral part of the rugby calendar.  Taupo’s Owen Delany Park will host the 2018 Tournament on Sunday 8th, Wednesday 12th and Saturday 15th September. 400 players from 16 teams will compete across two divisions (premiership and championship) for the Graham Mourie Cup and Michael Jones Trophy respectively. Previous winners of the Graham Mourie Cup were Wellington (2014), Canterbury (2015) Waikato (2016), and Auckland A (2017) while Southland (2014) and Counties-Manukau (2015, 2016 and 2017) have taken out the Michael Jones Trophy.  Jock Hobbs Memorial National Under 19 Tournament fact file:• 400 players from 16 teams• 14 Provincial Union teams (one from each Mitre 10 Cup Provincial Union)• 1 Auckland Development team• 1 Heartland team (combined team with at least one player from each of the 12 Mitre 10 Heartland Unions)• Three match days • 24 matches (8 per match day)
For the latest Tournament information, follow the Facebook page-https://www.facebook.com/NationalUnder19s 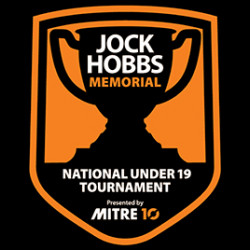