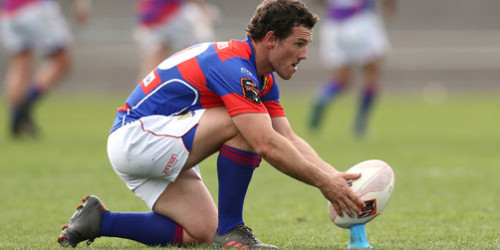 Thames Valley beat South Canterbury to move to the head of the Mitre 10 Heartland Championship in the penultimate round of pool play on Saturday.

It's still a tight race to qualify for the Meads Cup top four. Thames Valley travel to Te Kuiti to play third from the bottom King Country in the final round.

South Canterbury, who share fourth place with Wanganui, host West Coast at home in Timaru. West Coast, after their promising start to the season went down to a 7-47 at the hands of neighbours Buller with James Lash scoring 27 points. West Coast are sixth on 22 points.

North Otago, who share second with Wairarapa Bush, beat Mid Canterbury 34-10. North Otago travel to Ruatoria to play the East Coast who pushed Poverty Bay all the way in their game in Gisborne.

The home team scored in the 73rd minute to claim a 24-20 win over East Coast.

Wanganui are shaping as a late prospect for the top four although they will have to get past Horowhenua Kapiti in Levin. Wanganui were too strong for King Country winning 57-19 on Saturday.

?? HIGHLIGHTS | Miss any of the action from the weekend? Don't worry, we've got you covered with highlights from each and every game! 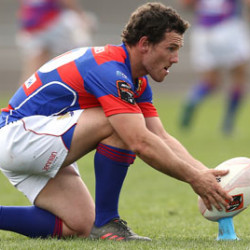