New Zealand provincial supremacy is up for grabs this weekend with finals taking place in both the Mitre 10 Cup Premiership and Championship.

Find all of the key information below.

Bay of Plenty’s last national title came all the way back in 1976 when they won the inaugural National Provincial Championship. Since then they have won two second division titles (1978 and 2000) but are yet to taste success in either the Championship or Premiership of the Mitre 10 Cup.
Hawke’s Bay’s last Championship title came back in 2015 when they beat Wellington in the final. There’s no doubting the two best teams in the Championship have made their way into the final but the Steamers will go rightfully into this one as favourites. Not only did they qualify top and have home-field advantage for the final, but they are peaking at just the right time with a 51-24 win over Hawke’s Bay just three weeks ago. A key clash will come at halfback where the always steady Richard Judd squares off with the electric Folau Fakatava. Both players will control the tempo in what should be a fast-paced encounter.

"We feel like it's our year." Hear what some of the players have to say heading into what will be an epic finals weekend! 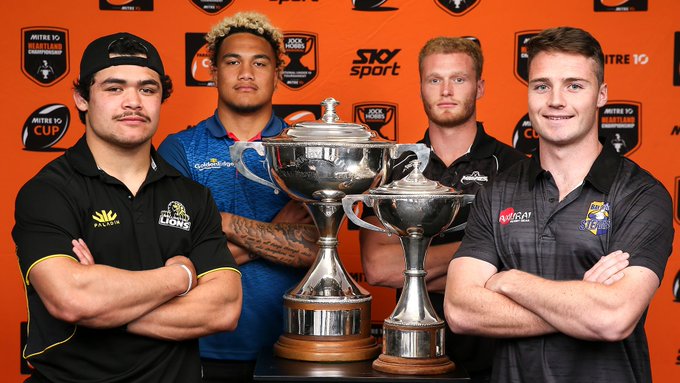 It will be party time in Nelson on Saturday night if the Mako can get over the line against Wellington. Since their inception in 2006, the Mako are yet to win a national title with their best finish coming in 2014 when they were runners-up to Taranaki. Wellington have won four titles in their history but none since their last title in 2000 when Jonah Lomu, Tana Umaga and Christian Cullen were running capers in their backline. Fans will be hanging from the rafters at Trafalgar Park for what should be a breath-taking encounter. Both teams love to run the ball and have threats all over the park. A key clash will come in the front row where the Lions hard-running trio of Asafo Aumua, Alex Fidow and Xavier Numia clash with the Mako muscle-men Wyatt Crockett, Andrew Makalio, Tim Perry and Tyrel Lomax.

FINALS FLASHBACK! We take you back to when @WgtnRugby last won the Premiership title (then NPC) in 2000.

Can they add another title when they take on @TasmanMako in Nelson on Saturday night? #TASvWEL 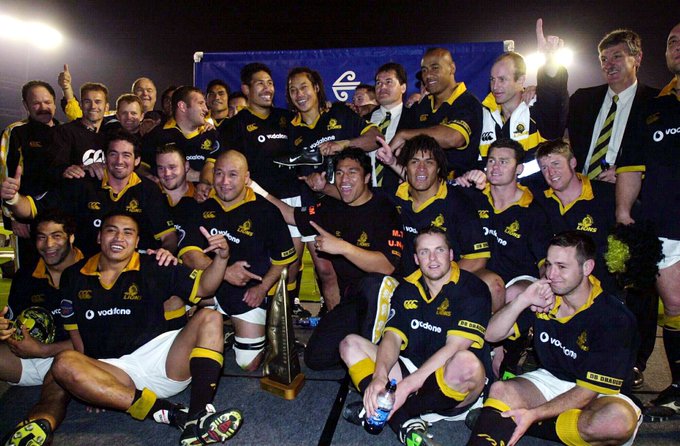