West Coast had to overcome a spirited East Coast side to claim a 21-19 win in Mitre 10 Heartland Rugby at the weekend but their efforts were rewarded by grabbing a share of the Heartland Championship lead with South Canterbury.

North Otago, who had a share of the lead, were beaten by the improving Wanganui side in Oamaru 22-27.

Poverty Bay were on the verge of a possible win over Horowhenua Kapiti in Waikanae after a storming final quarter. They were hot on attack knowing a try would secure a win when an intercept took Horowhenua Kapiti to a 10-point win.

Wairarapa Bush gained a share of third place with North Otago when beating Buller in Westport 20-17.

Competition for places in the top four is still unclear with Wairarapa Bush, Wanganui and Buller all poised a with-in three points outside the top four.

HIGHLIGHTS | @HarbourRugby surge into playoffs contention with a bonus-point win over @ManawatuTurbos in Palmerston North. 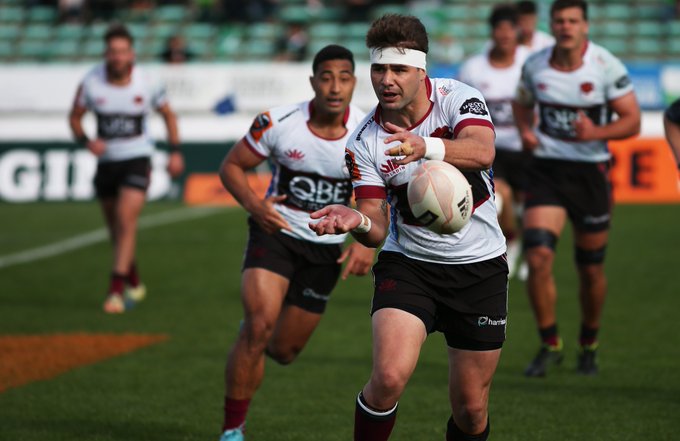